Malcolm and Modi the Monster

With the imminent re-election of Aussie PM Turdbull, questions are now being asked of what his 2nd term will bring. In particular, what will his new foreign affairs outlook be. A rapprochement with China? A love affair with new President Hilary Clinton? A radical detente with Pyongyang?

Or will Turdbull sign up Australia to the wily rat from Gujarat? 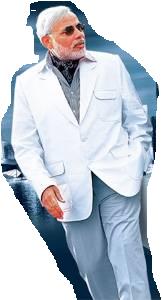 That Modi is a fiend. A crafty fox dressed up as a sweet inoffensive Indian man.

Modi. He is Obama's best buddy. And now? Is Malcolm, desperate for some Political capital, trying to become mates with him too?

(Look here for the definitive guide on India's PM Modi)

Modi. With his cast of crazies… Prateep Visswanathan. Vijay Vikulmedar. Isabelle Adjani, and a like. They read like the Indian Oligarch Caste.

One question you never hear. Where is Modi’s wife? Is Modi India’s first Gay leader? 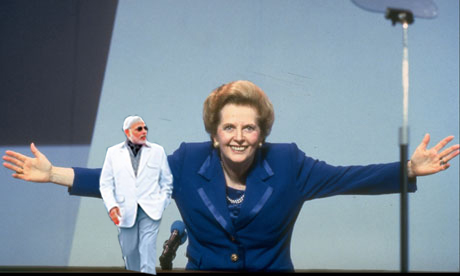 Modi with one of his many Western fans.

Why can’t the white man stand up to Modi? We don’t have to apologise for Gandhi!

The way that wily old fox Modi plays it, we will be paying reparations to these bastards.

PM Turdbull, for God's sake, be a man. Australia doesn’t have to be sorry for anything except our winning ways in sport, and our limitless supply of Hollywood actors.

Show some backbone Malcolm. Otherwise our kids will be forced to chant Bharat Mata Ki like all the other Modi brethren.

Australia's ones will be wide open to every Prateep, Gupta, and Rahul, if Malcolm goes ahead with his deal with Indian PM Modi.

You know we have a lot of evil characters strutting the world stage. Putin. Hilary. Corbyn. But Modi tops them all. And now Malcolm is gunna sell half of Queensland down the river to gain the praise of this mendacious Brahmin!

Stand Men of the West!

Do not bow down to this Indian fiend. Show some pride for a change Malcolm.

For all our sakes.

The current state of Soviet ideology

Getting Away with Larceny, Theft and Murder in 2009

CALLING IN THE DEBT. ADVENT OF AHRIMAN JUST ABOUT NOW.