I'm gonna school you Anarchy fools on somethin:  Amerika's Homeland Security tracks you folks on Tweeter.  'N so do Aussi's Chiefs of State and Cabinet Members of Foreign Gooberments. 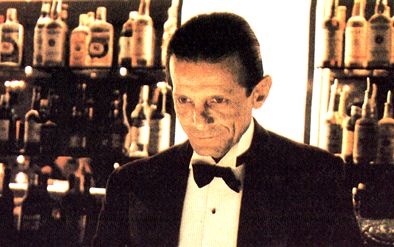 Hello. I am from the Government and I am watching you.

Y'all ever hear of this:  The Electronic Privacy Information Center (EPIC)?  Its a Jew-Anarchists group jest released DHS internal documents about the surveillance of social media and the information collected daily. EPIC gained access to the documents with a lawsuit, pushing the Freedom of Information Act.  The leader of EPIC mysteriously dissapeared.  Wonder which gooberment done locked 'em up?  Probally gettin the 'ol icepick stuck tween his eye socket scramblin his brains - scrambled brains 'fore they fry 'em with a magnetron ray device.

The documents included hundreds of keywords that the yer gooberment tracks. 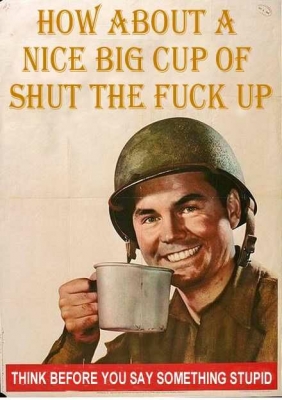 Here is some good advice for you tweeting&facebooking fools

After EPIC’s Freedom of Information Act request, the DHS released 285 pages of documents. DHS paid more than $11 million to General Dynamics to help monitor Tweeter and provide the gooberment with periodic reports. 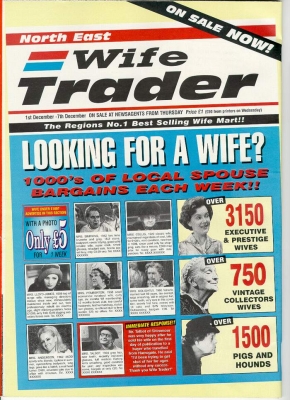 Lookin' for a quick hookup? Try Wife Trader - this is where Ricky found his wife!

"David Banisar, Marc Rotenberg, and David Sobel (gotta wonder if these here jews is gooberment disinformation stooges) sought full disclosure about the methods and breadth of the surveillance of media content. Plus, it wanted details about the dissemination of analysis reports to government partners". Now, this here group is fight'n to get DHS to stop surveying Tweeter 'n whanot similar kinds of things.

So, y'all dummies go 'n Tweet yerself ta death.  Cuz, when them gooberment stooges come a knock'n at yer door, dern't bother call'n me, I DONE WARNED YOU!!!!

John W Howard, when asked if, as Prime Minister, he would introduce a GST

I, FOR ONE, AM PROUD TO BE AUSTRALIAN!

CAN’T WE USE SUPERHEROES TO DEAL WITH TERRORISTS?

KIM WILL WIN NEXT ELECTION...

You don't say no to Elvis