Home  World  North America  WHA..WHA.. WHAT WAS THAT BUMP, MAW?

READ THIS AND WEEP:
"... the United States did not end the Cold War or defeat communism single-handedly, and it was not serving its own interests as the preeminent global power by threatening the United Nations now. "The 1990s had offered the world a glaring display of new fortress Americanism among conservative Republicans and the cringing of Democrats afraid to take them on.
"To the distress of America’s friends everywhere, the world’s oldest and most innovative democracy had failed to engage and lead the inter-national system through the postcommunist years, squandering a crucial decade."—September 18, 2002

The trouble with being a Yank! 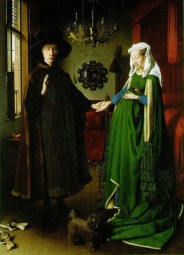 Well if they won't, will we?