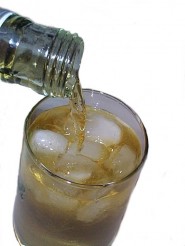 NEW INDIAN PM MODI - THE MAN BEHIND THE MYTH…

If you are like me you have probably never heard of this prick Modi before. But then again I am sure most of the teeming masses of India have never heard of me either.

Whatever the case may be he is now Indian PM, so I reckon it is worth having an in depth look at this character. That way at least you, dear XenoxNews.com reader, can have the benefit of knowledge next time you want to voice an opinion about him... 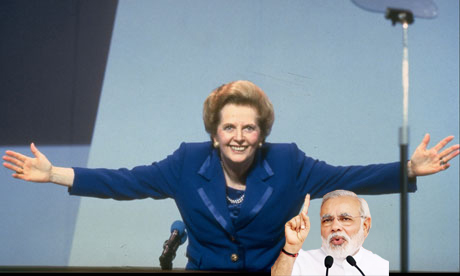 Did you know Indian PM Modi has a poster of Maggie Thatcher in his office?

Born in to the untouchable lower caste, Narendra Modi’s mother was a Cow and his father a Monkey. His brother Raj was a famous character from the Bhagavad Gita and his sister danced in many Bollywood epics including the award winning “Bring me the head of Indira Gandhi!” He had a typical Indian childhood of public school, canings from his masters, and the occasional game of cricket on the street. His teachers said he was studious but his classmates said he was devious.

One has been reported as saying:

“Modi? That guy was the wiseass of the class. Quick with his wit and tongue he often had us in stitches with his jokes and imitations. He did a good Nehru I can tell you…”

After leaving school at the age of 12 Modi took an unusual path. He became a disciple of the famous Guru Frizzlehair McFly in her Ashram in Uttar Pradesh. There he led a life of harsh discipline, prayer, and the ritual washing of his arse in the Ganges. Always proud of his religion, Modi takes great pride in being able to recite the names of the 1000 gods of Hinduism. 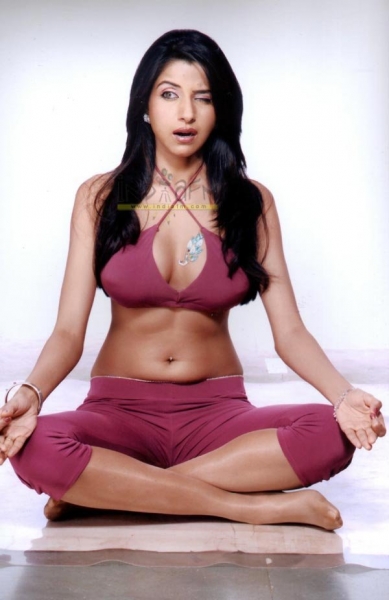 Hubba hubba! This was Modi's Guru. No wonder he studied so hard in the Ashram ;)

While never forgetting his Hindu roots, Modi decided that the spiritual life was not for him and so he entered the world of commerce after leaving the Ashram. His first enterprise was one that marked him for life. He worked at the cycle shop. As cycling is a central part of the Indian way of life it was here that he started to develop his core political philosophies of self-reliance, integrity, and a high-handed disdain for the lower castes and Muslims. His work at the cycle shop led him to wonder how the backward and corruption riddled civic life in India could be changed, and he was open minded enough to look outside of India for inspiration and intelligence.

Some of his known Political Heroes included: 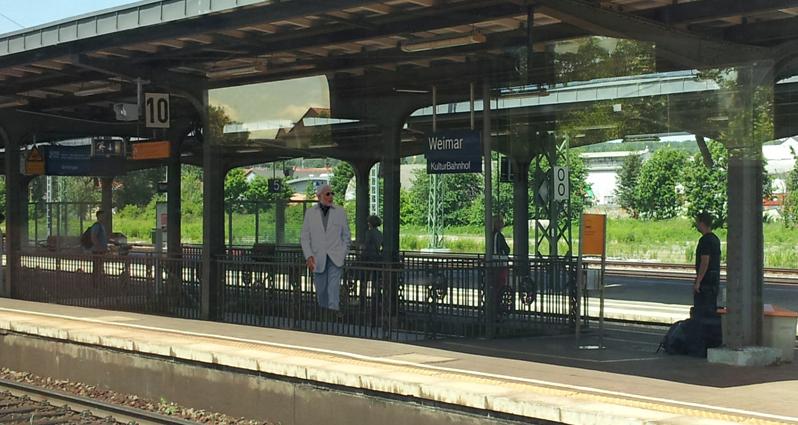 Modi wasn't afraid to mix it with the hoi polloi. Here he is in Weimar Germany.

And so, with these new pearls of wisdom, Narendra Modi started his inexorable rise up the Indian political ladder, till now reaching the pinnacle- Prime Minstership of India with his party having  an absolute Parliamentary majority. This arrogant man has already proclaimed the 21st Century as the Indian century; it remains to see how Modi will make it so.

Better hold on to your papadums; I think it is going to be a rough ride for the rest of us here in the civilized world.

The Latest in Science!

ALL HAIL OUR NEW GREEN FUTURE

Dump the Libs, snub the Labs!