If like me you are old enough to remember the 80s then you’ll remember Ronnie Reagan. American president. Cold war warrior. Wife of a woman who told us “Just say No”. Let’s take a walk down memory lane with Ronnie Reagan…

He hung out with all the cool kids. What a couple Ronnie and Maggie were. In fact where would we be if not for this pair of happy go lucky capitalist shills?  A fucking lot better off actually. 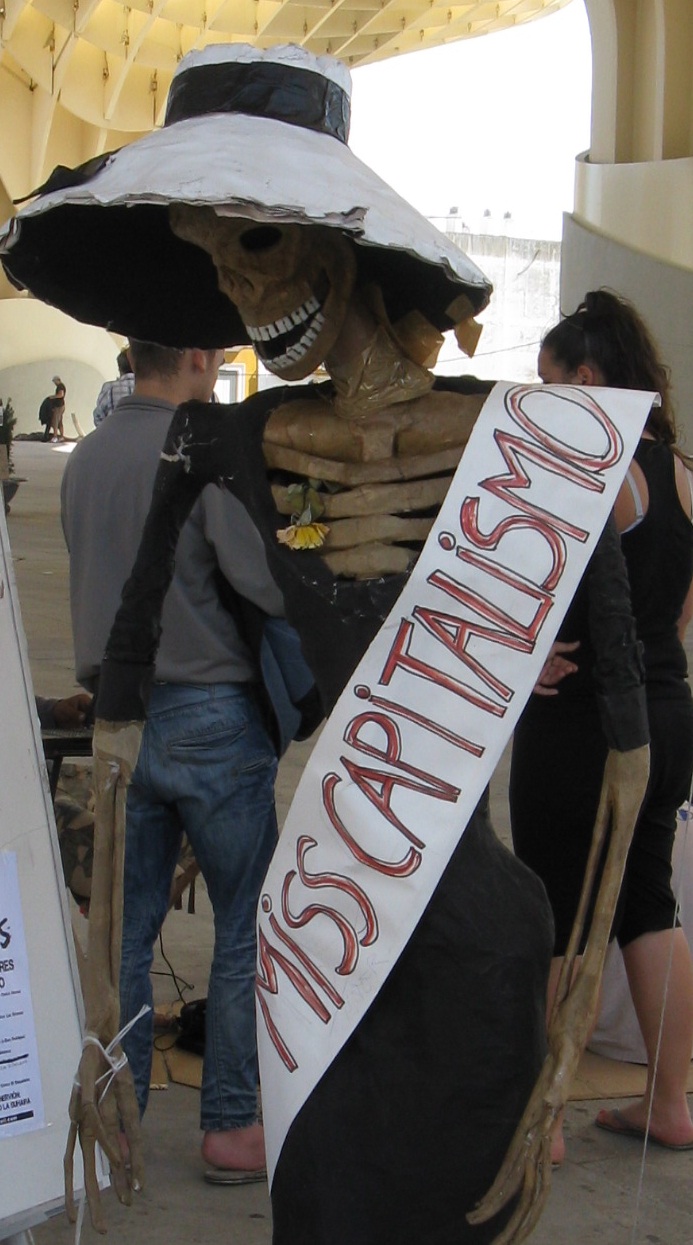 Another chap Ronnie was friendly with was that Polish pope. Pope JP2. What a boiled up fuckwit of a catholic that cunt was. Had Archbishops who didn’t toe his Opus Dei line executed. 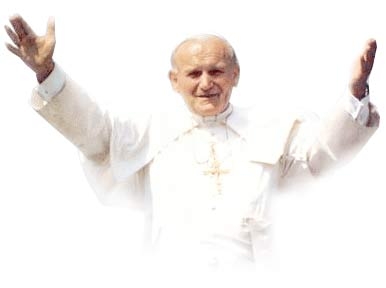 Nowadays you’d believe the 80s was one hellzapoppin capitalist fairyland of bankers and stockbrokers. Well it is true these fuckers steamrolled us in the end. But we weren’t totally alone. And a few told the truth of how life was for the rest of us while President dumbarse Reagan was in charge.

Reagan wasn’t only friendly with white folk. As long as you hated commies he always had a listening ear… 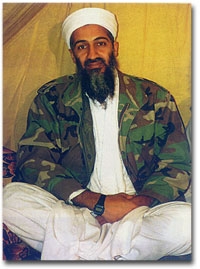 Truth be told we didn’t fight enough in that decade. And the appalling results of the actions of fuckers like Reagan and Thatcher are burning us now. Perhaps in the end even going to burn the whole fucking world down. The only ‘prosperity’ they bought was to their rich supporters and benefactors; the real power behind the throne. Unleashing this capitalist nightmare that has us all in chains and competing against each other. In this sisyphean nightmare of that cunt Reagan's creation, we race downhill ever faster to the bottom of the pile.

One mind, brute force, worldwide and full of money.

I went into the salon, I said "I want to look like Potsy in Happy Days" 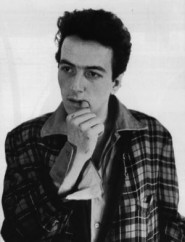