Home  Travel  Getaways  100 YEARS OF WAR! Celebrating the Centenary of World War One

WORLD WAR ONE - THE LEADERS

In our special series on the centenary of the War to End all Wars, XenoxNews.com will tell you the stories the others keep hidden. That’s because unlike the pathetic patriotic crap dished up by the lamestream media, XenoxNews.com scribes have actually been working. They have been researching the role played by all the nations involved, not just the usual players. The stories they have uncovered will amaze you. Tales of apparitions, spiritual visitations, and just the plain old bizarre. Stories about the events and people that really happened during the First World War and shaped the world we live in today.

Today we take a close look at one of the Leaders that sent humanity off to the killing machine of the trenches. The French President George Pompadour Jnr...

What does it take to be a leader?

To lead a nation of millions into a war so horrifying that it will decimate your population?

To address these questions we have to look behind the headlines and heroics, we need to look to see the real person behind the legend and lies... 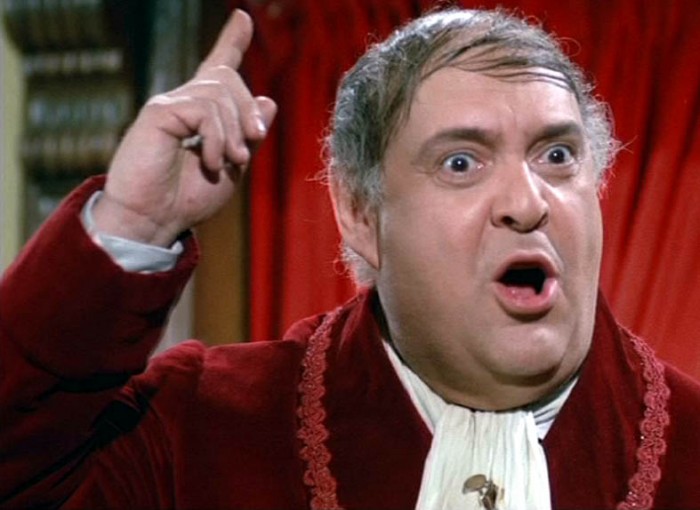 Pompadour addressing the French Parliament on the eve of World War One.

Born in the small town of Alsace this coward of a man lead an unobtrusive childhood with his family of 15 brothers and sisters. As a child he was quiet and studious, but also prone to fits and night sweats. He later said his dreams were filled with visions of the devil and that he was frightened by Priests. Voted as the man “least likely” in his Graduating class of 1885, George left his mother and her brood to work for the French Civil Service in Paris. It was there that his political skills were developed in the internecine infighting that characterised those blessed with the task of running the Government. He joined the French Republican Party and quickly climbed the ranks, until in 1912 he was made Party Chief just before the Federal election. Running on a campaign of cheaper wine, more snails, and a hatred of everything Teutonic he was elected in a landslide. 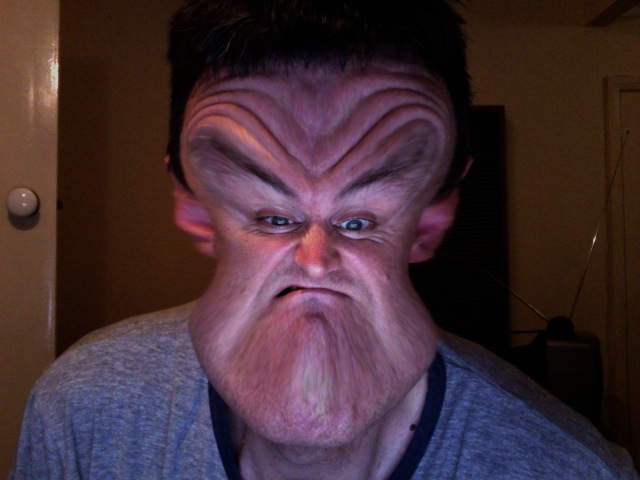 An Artists rendition of Pompadour's vision of Satan

So it was in that fateful summer of 1914 that George was French president...

Pompadour was reclining on holiday at his Chateau when he heard of the assassination of Crown Prince Ferdinand in Sarajevo. He told his staff that he had meet Ferdinand back in 1913 and found him an arrogant arsehole: “I can understand why an excitable Serb might want to top this prick…”

Despite this, like other European leaders, he thought that this event would fizzle out as had so many other distasteful Balkans incidents in the recent past. But as the belligerence of the Austro-Hungarians increased, and the Serbians became more recalcitrant, he thought it prudent to consult with his Allies.

Unfortunately for George, he himself was thought of as a bland technocrat with no real understanding of the Royal families of Europe and their maze of inbred relatives. Indeed it was well known the Kaiser had a low opinion of Pompadour, and though he had signed the alliance with Russia, he had never personally met Tsar Nicholas. As for his putative English allies, he had only ever visited London once and that was to visit its prostitutes. 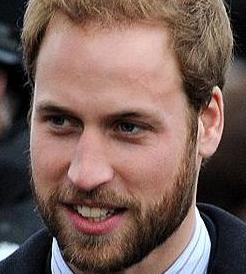 As the sordid summer of 1914 dragged on, all of Europe’s leaders found themselves being drawn into the Austria-Serbia contretemps. But with the Kaiser refusing to back down, and Tsar Nicholas now taking advice from Rasputin, Pompadour began to think that the only way out was a violent resolution of the problem. And with this in mind on July 7 he sent a secret message to England’s PM Lloyd George - why not strike first and attack the evil Hun now? It all seemed so clear to Pompadour, a bold strike across the Rhine would catch the Kaiser on the hop and the boys would be in Berlin by Xmas! And as an extra bonus France would recover Alsace and Lorraine. What could go wrong he thought? So after an evening of brandy he invited the best minds of the French General Staff to begin planning for this master stroke.

However Lloyd George was going to have none of it. In a recently released cabinet document XenoxNews.com had got its hands on, it can be seen that the PM tells Pompadour he could not countenance an attack on his Sovereign’s cousin’s country. “It is totally out of the question” the Welsh born Lloyd George told the French leader.

So Pompadour was left stranded. Quickly the faceless men who dominated his party rounded on him. He was unceremoniously booted out as leader and replaced with the taciturn and rotund Clemenceau. Pompadour shuffled off to the back bench, and when war finally struck he volunteered for service as a lowly private. His action ended when an errant shell landed on top of him as he sat in a latrine during the battle of Verdun. It was an ignominious finale to a leader whose thinking now looks bold and imaginative. Perhaps if they followed his advice the War to end of Wars would have ended much earlier and countless lives saved. In fact it could have changed the whole history of Europe in the 20th century.

It took another 90 years before another leader of the free world raised again the idea of a preemptive war. That was when the similarly intellectually small and ignorant President George W Bush proposed invading Iraq on the same principal as Pompadour – to attack first before being attacked. The success of that mission remains with us today. 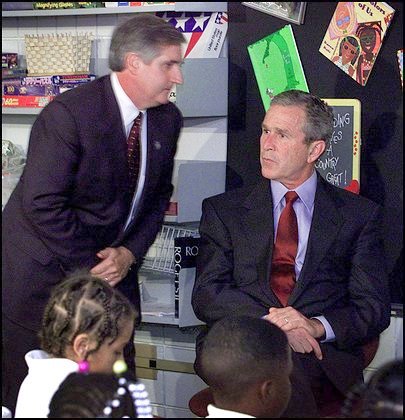 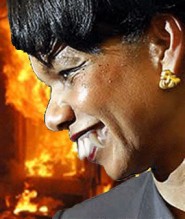 A megadose of mass payment failures

PRINCE WILLIAM TO GET MARRIED

THE COAST IS CLEAR