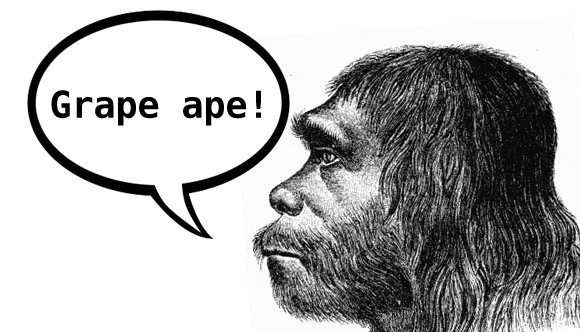 New scientific evidence proves that the DNA of Neanderthals are mixed in with the DNA of all Homo-Sapiens, except for the Homo-Sapiens out of Africa.

Unless you are of pure African origin you are part Neanderthal.

The new scientific consensus is that the idea of white people having some type of racial superiority is now factually unlikely.

The discovery that all non-Africans carry Neanderthal X chromosomes also suggests that the human brain may not be capable of evolving any further, in fact the odds are that our brains, just like our penises, are actually getting smaller.

Yond Cassius has a lean and hungry look; He thinks too much: such men are dangerous. 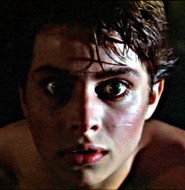 Burning Boats, Bridges and Compassion Down Under

Only 2% of Iraqis see U.S. as liberators