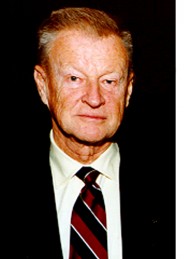 The chattering classes of Melbourne and Sydney are all in a tizzy because their hero PM Rudd hasn't saved the whales or stopped global warming yet.

As usual, their whiny self-interest has blinded them to the fact that they are only a tiny loud mouthed minority. So now they are spitting the dummy because Krazy Kev hasn't done as they demanded. Tough titties Howard Haters! You voted for him so you get him!

So far Kruddy has shown himself to be a spineless leader of a party filled with foul mouthed woman and thuggish ex-union bosses. They way things are going now they look certain to be a one term government.

Are Aussies still too weak to fight for their country?