In an interview with Xenox News' famed reporter Patriot, Prime Minister John Howard's office cleaner revealed that he was told by someone that the election will definitely be o­n October 9 2004.
Xenox News first again with the facts!

In Australia, any of us can be detained merely because authorities believe we might know something that we don't even know we know. 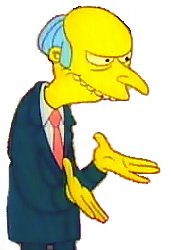 Is Satan the only deity to promise a “feel good” Universe?