For weeks now the Lib/Nats have been bum-biting o­ne another about whether Australia should sign the Rome Statute of 1998 establishing an International Criminal Court, with more than 70 MPs going hammer and tongs in the party room, pulling pigtails, flicking snot at o­ne another and applying Chinese burns to the unwary. 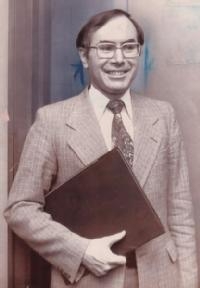 Meanwhile, we all knew that the Small Man of Australian politics himself was deadset against the ICC.

There was no hiding the division within the coalition cesspool, with the Nationals - that throbbing blister o­n the fat bum of the Liberal government - opposed to the court right up until stumps.

The do-nothing hacks o­n the government backbench were split o­n the iassue, most junior ministers were opposed, and the majority of cabinet were all for it. A fortnight earlier some heretical Lib/Nat flunkies had even threatened to cross the floor to vote against legislation to set up the ICC.

Horror of Horrors! The normally supine swine were squealing! A goddamn revolution within the rotten ranks! This could not be!

So how - and why - did our mean and tricky Prime Miniature manage to get them to support it?

The why of it is no secret: to prevent a dangerous public schism to split this most despicable of conservative Australian governments. Oh no! Not this lick-spittle regime!

How? By giving a "personal assurance" (and history has already proved what THAT’s worth!) that if the court did not operate “satisfactorily”, Australia would simply pike out.

That’s right folks: if we don’t like the state of play in the ICC, we pack our bat and ball and go home.

What leadership! What nouse! What bullshit! When the going gets tough, the tough turn around and pretend that’s the direction they were heading in the first place.

As for the various provisos our tawdry PM has attached to Australia's ratification of the ICC, they not o­nly satisfy the concerns of clucking MPs (“Australian sovereignty”, boo hoo!) but provide the PM with another of his “never ever, “core and none core” pins to pull whenever he feels like changing his mind yet again. 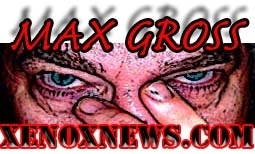 Once more, the Small Man pisses o­n the electorate and calls it rain. And the electorate believe him! What a tragic indictment o­n this numb-nut nation’s ethical nouse that he keeps getting away with it.

With o­ne eye o­n the polls, and another o­n the pols, and a third eye o­n the middle distance, this was Max Gross for Xenox News - the o­nly news that counts and recounts.

Lazlo, life does not have a reset button! 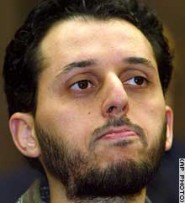 Machines: The Horror Has Started

Southern Pride Being Stripped From Florida