It is no secret that the federal Liberal party's marketing team are working hard to present their new leader Peter Dutton in a softer and friendlier light. 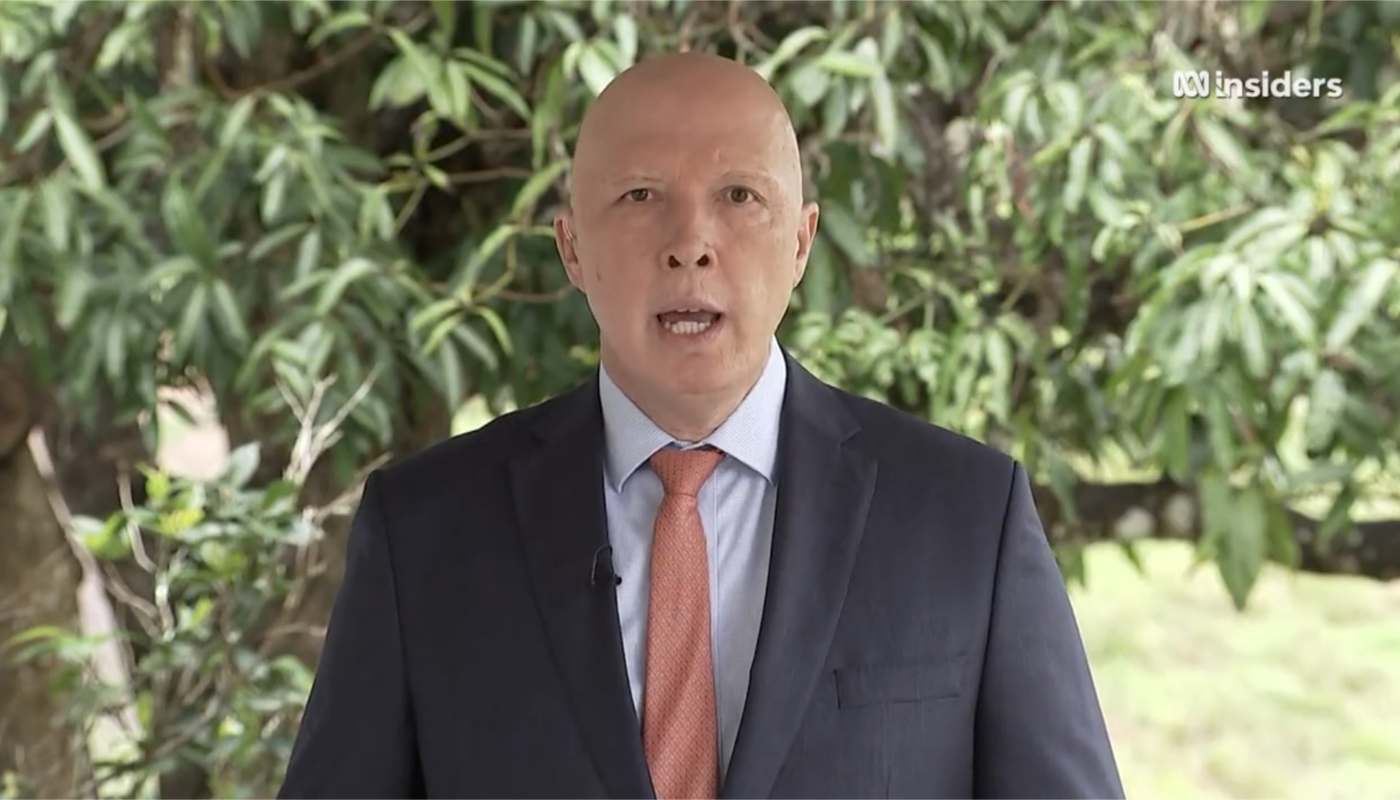 But as was blatantly apparent on the ABC's rapidly sinking political show "Insiders" this morning, humanising Peter Dutton is potentially the toughest gig in Australia. Aside from Dutton's propensity for coming across as a vicious, unempathetic, far right, all round nasty piece of work, the Peter Dutton make over team are facing a new challenge.

Now I don't believe that I have ever observed nostril flaring of this nature from a human being before! And when pointed out (what media outlet would be so brazen) it will be very difficult for the public to unsee this rather pronounced and non-human like phenomenon.

That someone could realistically become Prime Minister while the voting public are mesmerized by this unusual physical trait is quite the stretch.

And how are his team to deal with it?

"Yes I know. Oink. My position on ignoring ASIO advice regarding Syria didn't go well. Oink. But that is a minor Oink issue and I will be vindicated after the next terrorist attack"

"Its not that sir. Its, um, your nostrils. They flare. In an, um, pronounced, almost inhuman way. We are trying different elocution experts but so far every one of them has advised that they have not seen anything quite like this, nor do they have the experience in correcting it, and we fear that this, um, trait will go mainstream and, ahh, come to define you"

See this unusual nostril action for yourself: