Home  Local  Is Australia building its own 'protective' Wall?

Is Australia building its own 'protective' Wall?

IT IS BORDER PROTECTION GONE MAD!

Inspired after a visit to that bastion of human rights and democracy Israel, Australia’s new Immigration minister Scott Morrison has secretly ordered the construction of a wall to be built around parts of Australia to stop unwanted refugees seeking shelter.

“I have seen firsthand how well the West Bank wall of Israel has insulated it from the terrorists, Arabs, and no good Muslims, and so I have decided to build a protective barrier for our great Nation."

Continuing on he said:

“It will be like a Great Wall of Australia, and besides keeping out the great unwashed it will also be a fantastic tourist attraction in the years ahead.”

And XenoxNews.com has got its hands on a picture of the first part of the wall being constructed in secret along the North West coast of Australia. Ultimately it is believed it will stretch from Darwin to Perth with armed guards and drones patrolling its bounds. 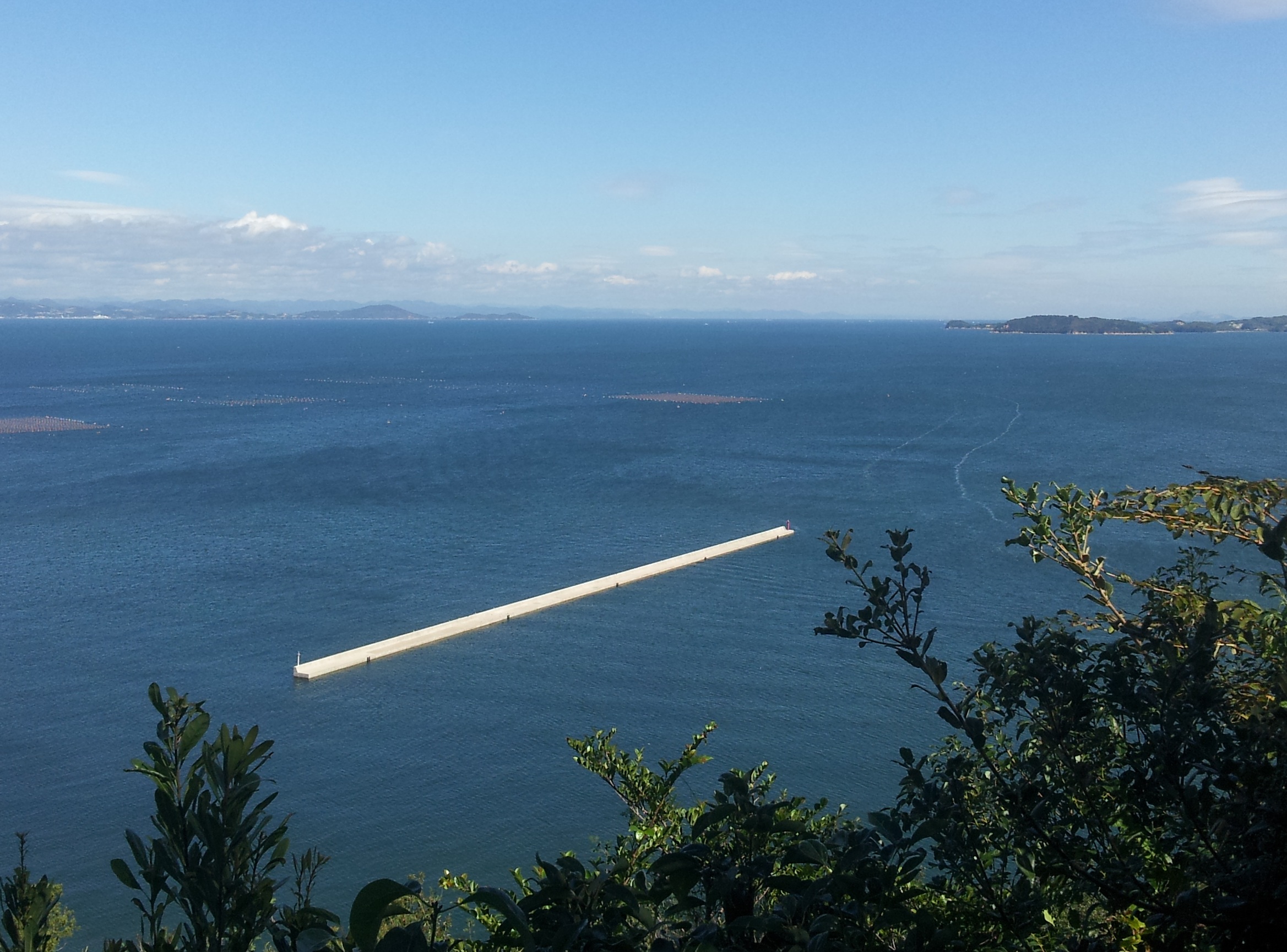 New PM Tony Abbott, fresh from bravely battling the Blue Mountain bushfires, was also supportive of the new wall. It is reported he told Cabinet that no money should be spared in building it. Said the PM:

“I think we are on a winner with this. I've spoken with important people like Alan Jones and Gina Rinehart and they reckon all the plebs will love the idea.”

GETTING A JOB NOWADAYS…

Is this where EVIL lies?

Xenox Radio spritzers onto the airwaves once again