PM HOWARD STORMS BACK IN POLLS!

It seems that media darling Labor leader Kruddy is losing his sheen with the voting public. The latest poll has PM Howard back in the race and firmly with his eyes on the prize.

It must have all you labor-lovers choking on your lattes!
I always said that the mainstream Aussie public have too much common sense to dump Australia's greatest PM. There is no way they will allow union-thug dominated Rudd and his lackeys to take over the running of Australia's $ 1 trillion dollar economy. They know their homes will be at stake if they do. 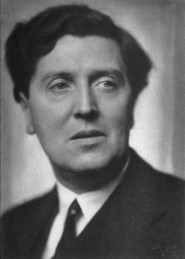