Powering 40 000 feet above the Gobi Desert I ponder China...

I was returning from the Olympic city Beijing after another visit to the re-emerging Celestial Empire. And with each visit the huge growth of China is easy to see; new buildings, wondrous airports, very fast trains, the blazing neon lights at night; all signaling that China is ready to become a world power again.

However underneath all the glitz and glamour of 21st Century China remains an intractable problem: The Chinaman.

To me the perfect metaphor for modern China can be found on it's roads. Today's Chinaman drives his car like his forefathers rode their bicycles; like ants moving in a disorganised mess surging chaotically towards an exit. Confounded by modernity the Chinaman reacts in the only way he knows; pedal faster! At the moment this is powering their growth but from this chaos the order will only be fleeting.

A more intensive study of the new China reveals the real result of the Chinese work ethic: shoddy workmanship producing items of dubious quality and no lasting value. Just look at how many work related accidents happen in their country. Their buildings built at a frantic pace are in reality often just tottering edifices ready to tumble down in the next typhoon. In their insane rush to be first the Chinamen has no grasp of the idea of quality and craftsmanship. We see this every day when we purchase anything with the tag 'Made in China'. 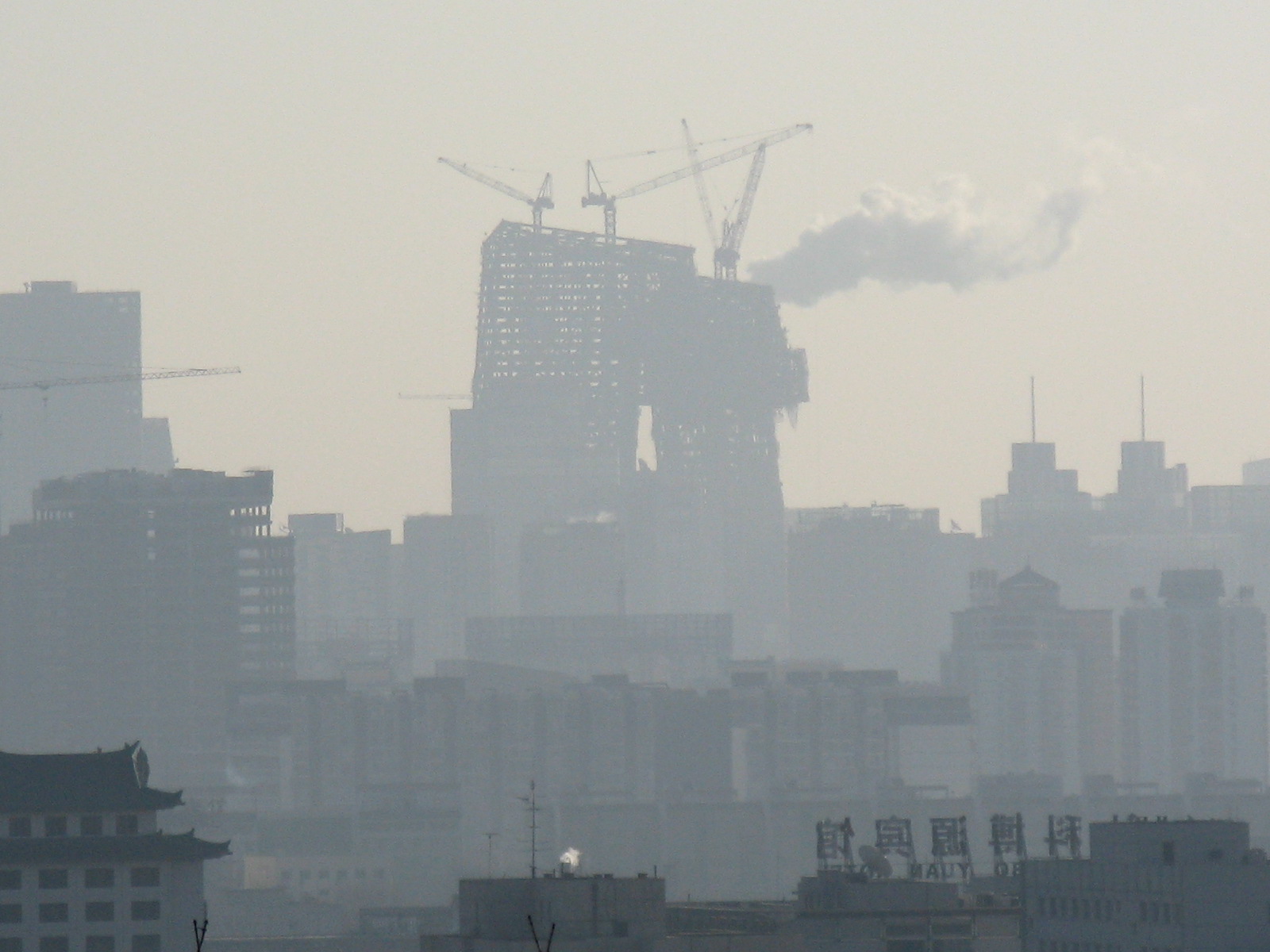 Want proof of the Chinaman's shoddy workmanship? Look closely at this building – there is a hole in the middle of it!

Their women? Obviously the better half of the Chinese race, they are only too eager to bump themselves up the evolutionary scale by hitching up with a Western man. 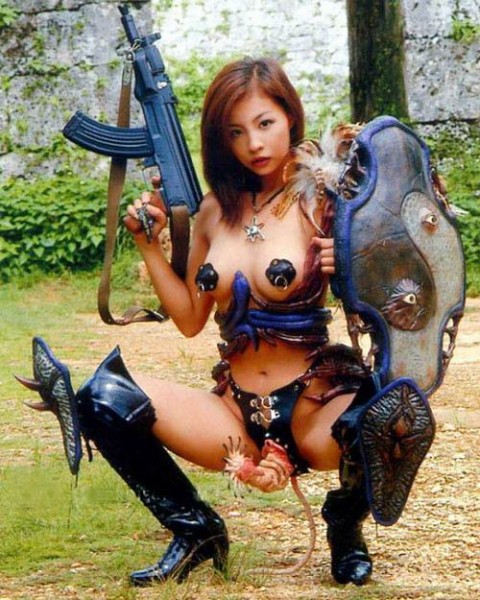 The current kerfuffle over Tibet shows us both China's strength and weakness. Superficially the West appears at a disadvantage – deep in debt to this Red menace and reliant on their cheap produce to keep their own hoi polloi happy. But really there is no problem. The Chinese have no way of enforcing repayment. With what can they threaten us? They can barely drive a car; what hope do they have with a modern army?

In fact I think that West could once again tame the Celestial Empire as it did in the 19th Century. This time instead of opium the much more addictive drugs of consumerism and internet pornography can be used to pacify the masses. This, plus a few well placed garrisons, could easily control China.

So the West has nothing to fear from China. They can remain our sweatshop for years to come, we need only remember that underneath all it's much trumpeted economic growth remains the Chinaman. 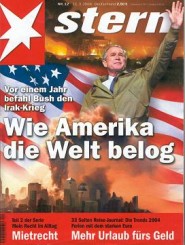 REMEMBER, WE ARE THE GOOD GUYS...

SINKING IN THE IRAQI QUICKSAND

Let's Get Rid of all Australia's Terrorists