Dear Mr Head (May I call you Box?)

Is Alan Joyce really worth a 5 million dollar salary?

What does he actually do for all that inflated Aussie currency?

Is it true he has a Kiwi boyfriend?

And should QANTAS change its name to QANTARSE?

I am not sure about all this stuff. After all, I am just a man with his head in a box. A quiet soul, trying to go about his own life without the aggravation from the fuckwits and shitheads that seem to surround us all. But I’ll give it a shot.

So, what is this cunt’s name? Alan? Hmmm... seems a poofy name to me. But I am sure he is a hard worker, deserving of his millions. I believe this cause I read it in the Daily Tele.

But what about the pricks he is working for? Maybe he is just a fall guy for the real arseholes; the ones on the QANTARSE board.

Have a look at them here

Why there is old Leigh Clifford! He likes to get cheap workers to dig holes in the ground for him. And sell what they dig out for a fortune. What a genius! And he used to work for Bechtel; didn't they have a nice little earner in Iraq for a while? Nothing like some killing and mayhem to make a quid, eh Leigh? A certified cunt. And has a mug that is so ugly it should only be allowed out when it is in a box.

Hey look! The board has got a General! A real dinki di General! And it's an Aussie one too; General Peter Cosgrove. He must have done a lot of brave things to be a General. Like standing up to that evil Saddam Hussein. Didn't General Petey order the invasion of Iraq? Oh, that's right. He was just doing what little Johnny told him too. I'm sure those one million Iraqis he helped to liberate from life understand.

Every board has a token sheila but christ QANTARSE is full of them. Heaps. Out of them all I fancy the French bird; Corinne Namblard. I'd take my box off for her ;)

As for the rest, they look the usual lot of business hacks and rich toffs who have never worked a fair dinkum days work in their lives. There is even a cunt with a Bow Tie. He is probably the one banging Alan up the rear passage.

So I reckon Rufus maybe it is not only old Joycey involved in these shenanigans.

ps you can call me Boxy but never Box! 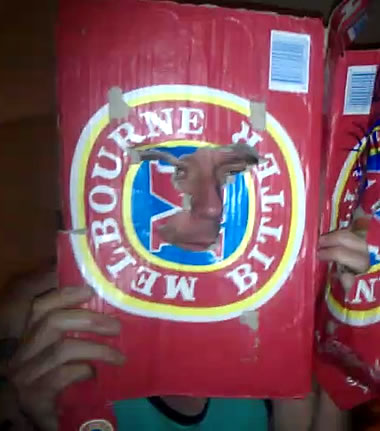 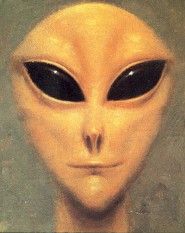 John at the height of his powers.

I'LL TAKE A DEEP BREATH AND TELL YOU THE REAL STORY...