The Original... The Best! 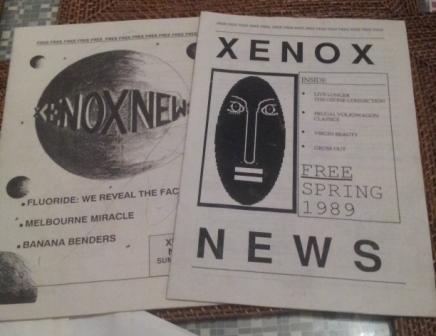 *Thanks to an original reader!

Welcome to the higher powered XN

New, and improved, faster, higher tensile, smoother, and with a loving dollop at the end! 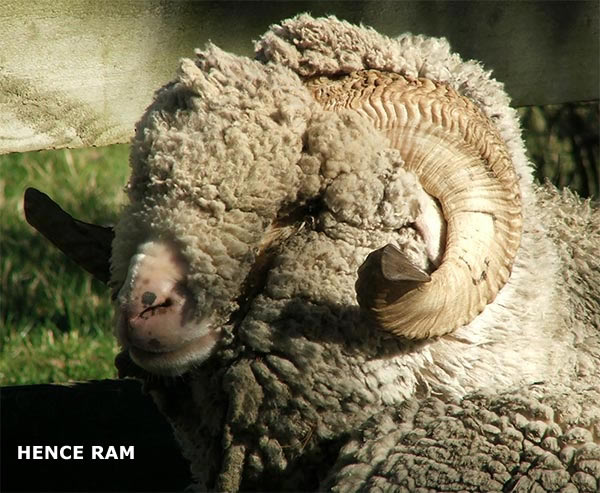 Why did my user profile disappear? Why can't I log in?

Tuesday, 14 September 2010 By Curator
Our curator disables profiles where users appear to have registered only to put SPAM links in their user profiles, articles or comments.

This policy is clearly outlined on the registration page.

If you didn't break the SPAM rules and think that your profile was removed without good reason post a comment here and if our curator agrees he will re-enable your profile.

Yeah. One neat way of doing this is by using this code: 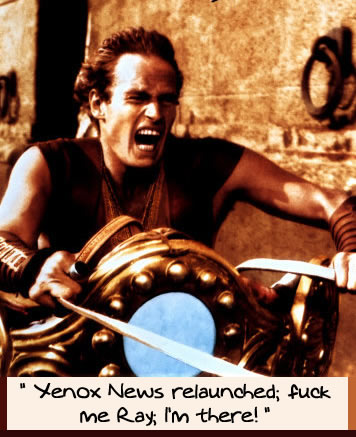 Tuesday, 09 September 2008 By TEX LUMBAGO
So all comments are being vetted before publication. We thank you for your patience and hope you continue to contribute.

This will be a temporary measure until we unleash XenoxNews.com Mk2 in the next few weeks...months...years... 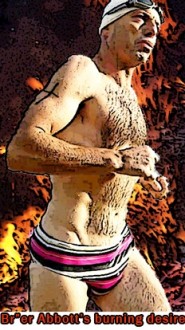