Sean Penn is set to produce, direct and star in a movie biopic of much loved Ukrainian hero and legend Stepan Bandera.

Penn announced the new production shortly after the world wide release of the beautifully filmed and potentially war changing gesture of him handing his Oscar to the embattled Ukrainian president. 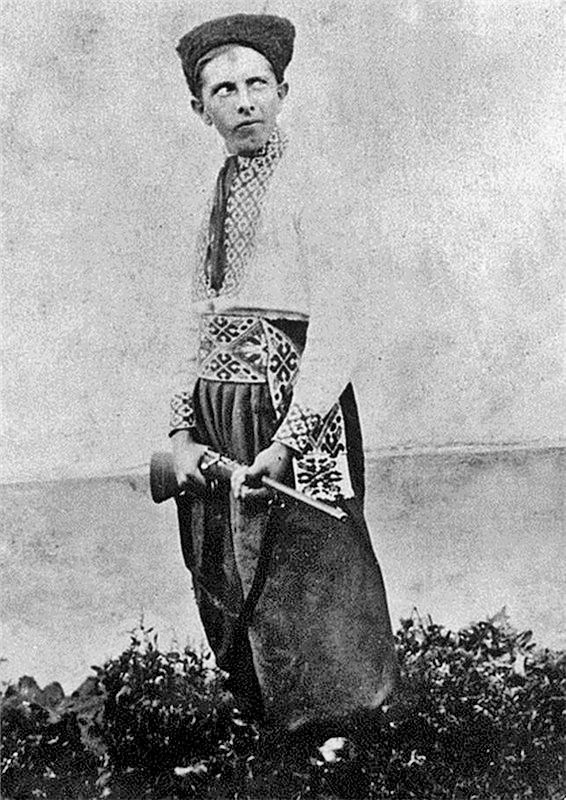 Zelensky has been criticised for secretly accumulating tens of millions of dollars in personal wealth while assuming the presidency (see Pandora Papers) however has stated that he totally understands the criticism, particularly in the light of Ukraine's leading position on the worldwide corruption index. "Our nation has a long history of corruption but with the marvellous work of people like Sean we are able to change the narrative and lift our people's hearts in our battle against Russian tyranny". 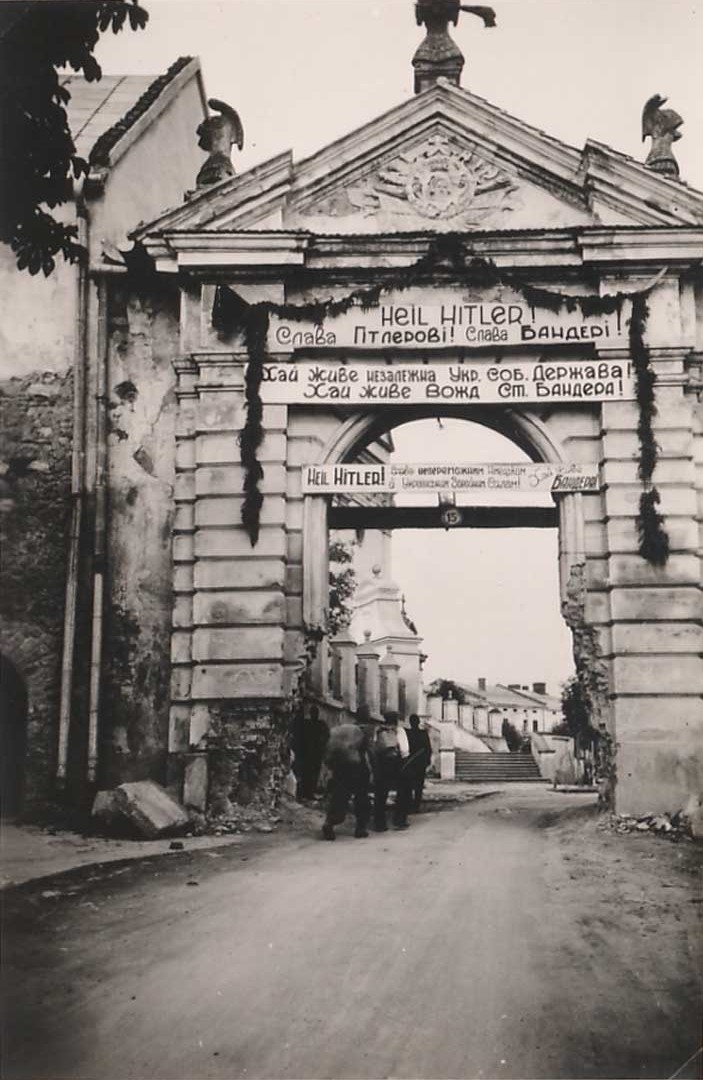 "Sean's new film celebrating our national hero Stepan Bandera will also help people understand our often maligned stance on various nationalistic ideas and glorification of historical players. Sean is in an excellent position to show the world that fascism is not as bad as many people make out. For example many people would not know that Stepan was a cat lover. It has been verified by one of his relatives that whenever drowning a litter Bandera would always let one kitten walk around for a few minutes in a celebration of life!" said Zelensky.

Penn added that recreating the kitten scene was a priority. "What better way to open the film than with Stepan in full uniform releasing a little kitten and letting it walk around under the Ukrainian sky while its brothers and sisters are in a sack sinking to the bottom of the Dnieper."

Penn will be instructing his editing team to place the last part of the kitten scene just before the end credits. "Rather than finishing the movie with Stepan forcibly drowning the same little kitten with his two hands we will have him slit it's throat with his swastika embossed dagger. Then a slow pan to the Hero Of Ukraine medal on his uniform. It is historical fiction so we do have license to shape the narrative a little so as to emphasise the merciful side of Ukraine's national hero. The side of him that Putin puppets always neglect to mention. A quick death is always much more loving and honourable no matter how gruesome it might look."

Mel Gibson has been approached for comment however has not yet responded. 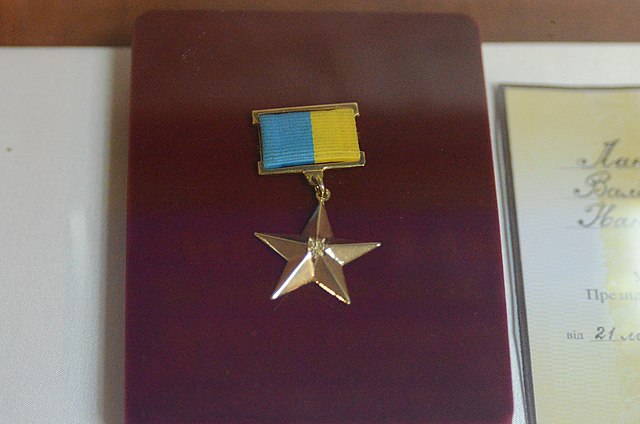 Dostoevsky gives me more than any scientist, more than Gauss!